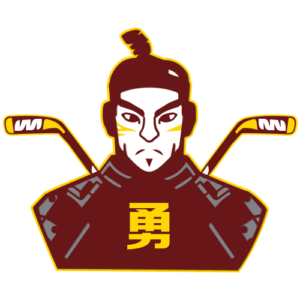 The Warriors received a much needed rebrand in 2019, dropping “Grinders” as the team name, and returning to a former name with a new logo. The team was an expansion club in 2009 when the league grew to six teams, and was originally known as the Beijing Warriors and later changing their name to the Blue Jays, then to the Grinders, and now back.