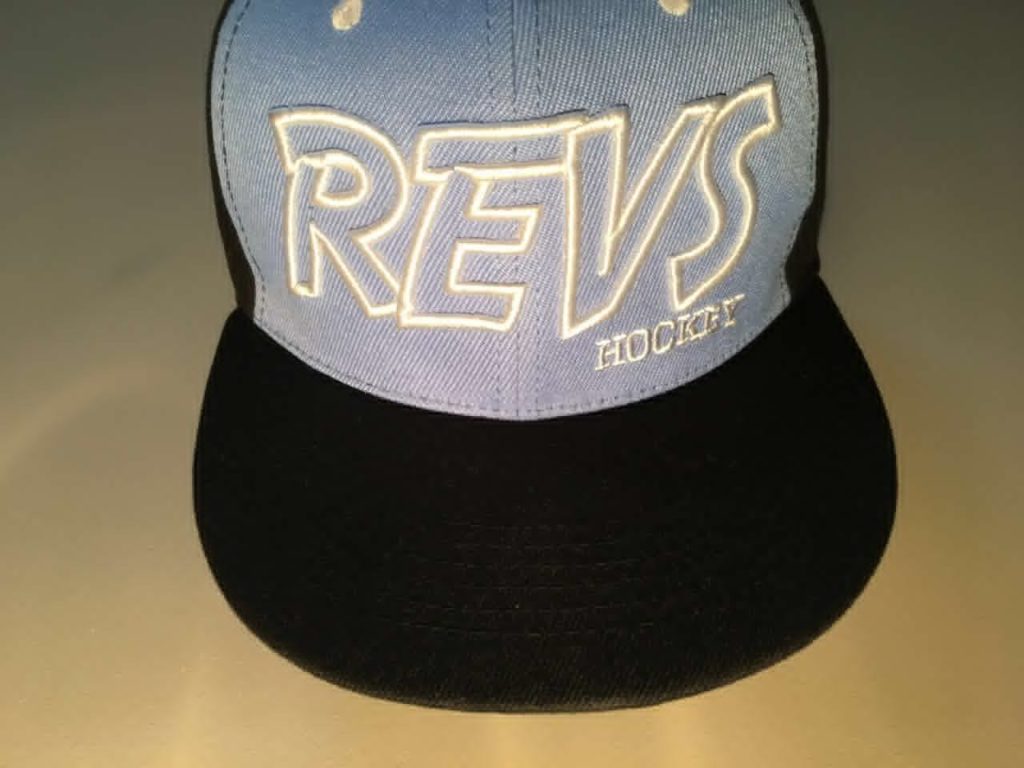 There’s a lot to document in 60 minutes of BIIH hockey, but in a tight contest with the animated Fella-Clarky combination running stripes, you’re probably going to want to learn shorthand. Twenty-one hours before “the party bus” would make the trek to Fengtai to watch the Kunlun Red Star in game four playoff hockey, Expos and Revs mashers were on the ice showing their own playoff-esque energy.

This game would be back and forth all night – with Misha and Ray earning their lucrative BIIH contracts under a near-constant barrage of shots at one end or the other all night. Reinforced in waves of fashionably late troops, the Revs would recover from an early 2-0 deficit to take control of the game through a period and a half, ending up with three full lines of faithful. The Expos, pushed by pull-up legend Aki Mustonen and “Drive to the Net” Danick Marier narrowed the Revs lead to one with minutes left in the game, but the six-strong Revs defence would hold out.

Spectators tracking points would have been hard pressed to miss Conor “One-N-McDavid” Smith’s four goals on the night, leading the Revs’ offence. And, while the 23-year-old Smith’s goals were welcomed, his apple on Tristan Evans’ goal (his third of the month) would prove to be the game’s deciding factor.

“Blue on the Line”

Could the Revs’ late season confidence be spurred on by Team Blue’s tradition of skating the lines? Win or lose, the Revs end each session on the glass with wind sprints line to line, end to end. Time will tell, but shy of following Tommy Parun in four hour stretching sessions, the Revs are definitely benefitting from the extra leg work leading into the playoffs.